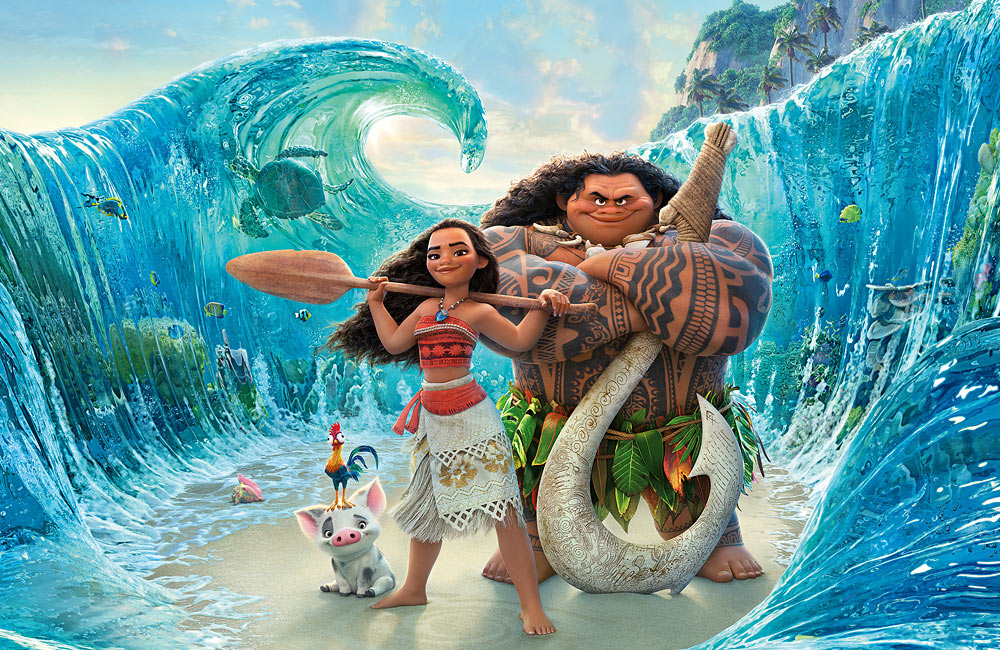 Maybe if I’d gone in worrying I was in for another Home on the Range, I’d have been pleasantly surprised with Moana. But that’s a low bar, and after Tangled, and Frozen, and Zootopia, after announcing Lin-Manual freaking Miranda was writing the music, of course I went in expecting something much better. I was expecting Moana to be amazing.

Instead, it was… all right. Not great. Not what I thought it was going to be.

Of course the music was wonderful – fun, lively, different to what we’ve had before. And, naturally, the animation was stunning – beautiful to look at with distinct characters that still feel like part of the same world.

But strong visuals and music can’t Weekend at Bernie’s the fact past us that the story wasn’t that good.

There was never a sense of urgency in the story (I mean – girl really had no reason to leave her island when she did), yet it still felt rushed. The main character, Moana, stumbled from one situation into another without learning anything from them. She just Alice in Wonderland-ed her way from one scene to the next. And, while there were some good jokes and fun characters, it never furthered the plot – which was a problem right up to the end.

While the end – a reveal about the Big Bad’s origin – was clever and something I’m pleased to see a Disney princess work out on her own, Moana didn’t use the run-time of the film to get there. She just… got there. She didn’t realise anything along the way that helped. She didn’t meet anyone that helped her click the pieces together. She could have solved the same problem in a twenty minute short – and it would be just as impactful.

While Moana‘s artwork is beautiful, while it did a lot of things I want to see Disney do more of in the future, Moana just comes up short.

Compare it to Inside Out – boiled down, it, too, was a buddy road trip film where a strong, positive, and refreshingly unsexualized female lead went on an adventure with someone different to her, meeting a series of wacky characters and ultimately saving the day.

But it had some crucial differences: the stakes felt real, the time to fix things felt tight, and the main characters, Joy and Sadness, only met other people who impacted the story. If the middle act of Inside Out were cut, the story would be confusing; that’s a good thing.

Cutting Moana‘s middle act – where she’s slowed down by coconuts, a monster hoards an item she needs under water (though the ocean can understand Moana and bring her things), and she has a long dream sequence where she worries about letting people down – wouldn’t affect the story.

Though it would make us miss out on a rather impressive David Bowie impression, so points for that, I guess. 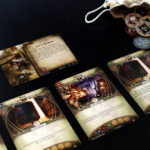